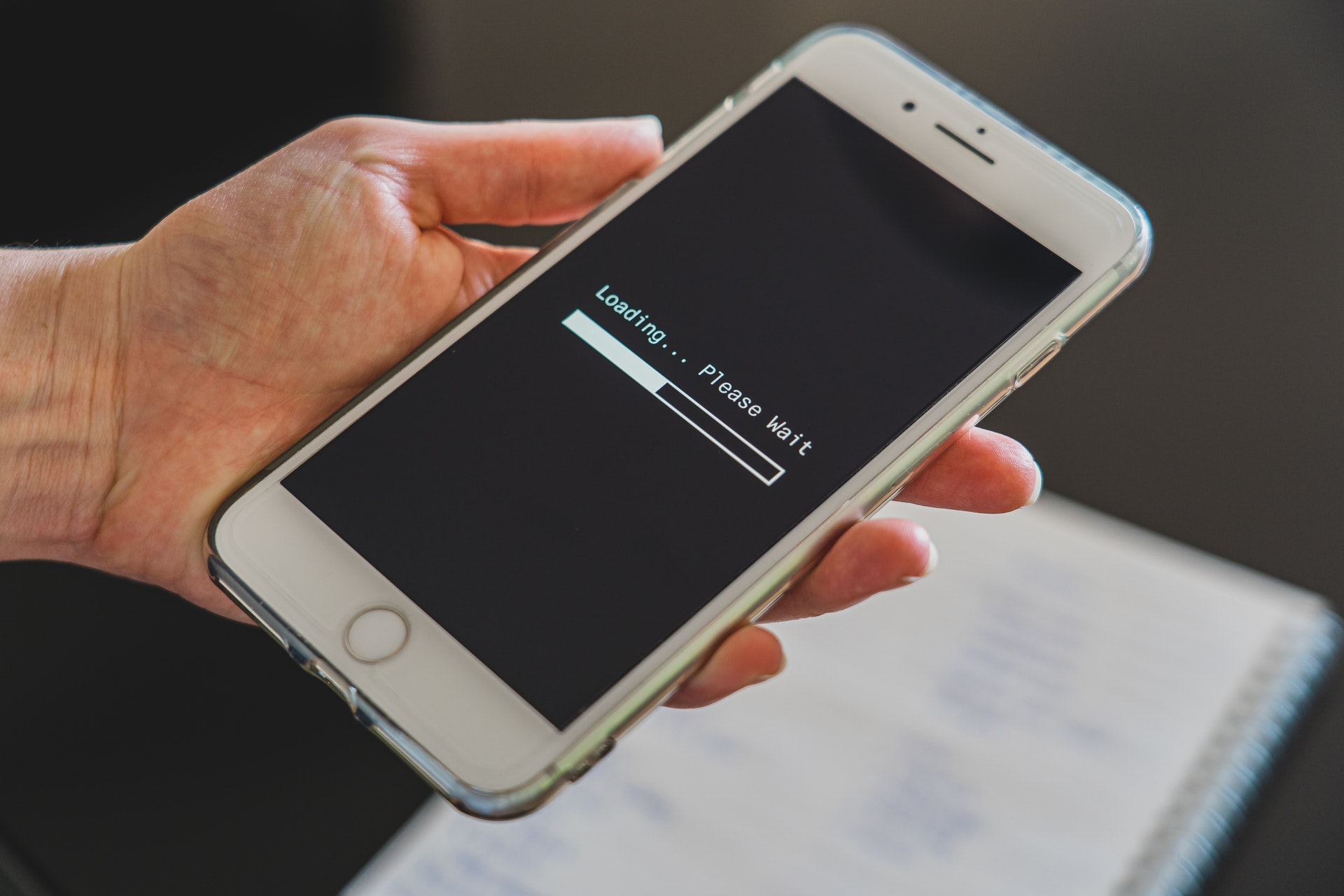 The e-commerce space has never been the same when Shopify finally opened its platform to third party app creators. Since then, things have never been the same and the number one e-commerce platform was born. Gone were the days when Shopify functioned as it is with just the built-in and all the other locally available features that the platform itself had. The e-commerce giant’s move to launch an API platform and provide an App Store for developers really was game-changing.

In just a few months, Shopify became the most-used e-commerce platform and it now maintains that position years after the App Store was launched. Third-party apps are truly a helpful tool in advancing business growth and improving customer management. Suddenly, you no longer had to do customer support manually and managing other crucial tasks became easier to accomplish. But do you already know how to install such apps to your Shopify Store? If not then you’re in the right place because in this tutorial, we’re going to show the steps on how you can perform it.

There are hundreds of Shopify apps right now that are designed to perform different tasks and add a variety of features to online stores but the question right no especially for those who will be using Shopify for the first time is where can these apps be found? Here’s a simple guide in accessing the apps from the App Store.

Step 1: Access your Shopify Store’s backend section and login to it. The backend section is where you’ll find every control and feature that is available in Shopify. It is where you will be able to access customer record, order lists, and many other information that pertains to your shop’s operation and the customers that has been able to purchase from it. Customizing and changing other details like payment accounts and other financial details is also done here.

Step 2: Once you are logged in to your shop’s backend section, just direct your attention to the list of navigation menu located at the left and you’ll find plenty of links that will direct you to different sections of your shop. This is where store owners and even your employees and virtual assistants working on store development, customer support, and other tasks will be spending most of their time on. You’ll need to give them a different account of course and thankfully, creation of staff accounts is possible in Shopify.

Step 3: After exploring the different menus, you should have noticed the one that is labeled “Apps” and clicking on it will actually open your shop’s app section. This is where you will find your installed apps if you have any or if not; this is where you’ll find the apps which Shopify recommends to be installed for your shop.

Now that you’re familiar with the app section, it’s time to learn the process in installing an app to your Shopify store. Adding a new capability or feature to your Shopify store actually takes a few steps but we understand that not all are actually knowledgeable when it comes to installing such apps. It may sound very simple to the advanced users but would seem like a great challenge to the novice ones. To learn how to install an app, just follow the steps that are outlined below.

Installing Apps to Your Shopify Store

Now that you learned how to access the Apps section in your Shopify Store backend, it is time to research about the apps that you would need to take your business to the next level. Normally, you would needs those apps that will help you take care of customer issues and as well as spread the word about your brand to all your target customers. So at this stage, we’re going to navigate through the Shopify App Store and try to find the ConvertOut app which can be used in turning repeat customers and the most loyal ones in brand or store affiliates.

Just like what we did above, you will again need to login to your Shopify store backend and head to the “Apps” menu section. From there, you’ll be able to see some apps that Shopify recommends for you to install.

In order to view all the available apps that you can download for your online shop and as well as find the exact app that you really need, just click on the “View more apps in this collection” button that is found at the bottom of the webpage as shown being highlighted below:

3. Search for the App That You Want to Install

After clicking on the button, a new webpage should launch which shows apps that are available in the Shopify Store. From there, you can head to the search input box that is found on top then from there, simply type “ConverOut”.

After doing so, the search results will appear and one of them should be labeled “Affiliate Marketing Ambassador”. This is the one that we’re going to try to install as a demo for this tutorial. So head on and click on it and you should be able to open the app’s webpage.

On the app’s webpage, you can first read through the features and anything else that the developer has to say about the app itself, what its functions are and what are the benefits that you can enjoy once you start using it. If you’re satisfied with the app, simply click on the button that is labeled “Add app” which is found at the lower-right portion as highlighted below:

You will then be taken back to the Install app window of your store’s backend and from there; all you need to do is click on the “Install app” button that is found at the upper right portion of the webpage as shown below. From here, just follow all the other steps that the install wizard will ask you to do and voila! You now have your very first app installed to your Shopify store.

A Simple Process That Can Bring Great Results

As you can see, the process of installing an app to your Shopify store isn’t that hard. In fact, you won’t need to have prior programming, coding, or web design skills to be able to install on to your online shop. Just remember that there are several apps to choose from so the hard part may be on the process of choosing the right one that can perform all the things that you’d want to accomplish.

Thankfully, most of the apps that are found in the Shopify store are always described in great detail by its developers so you won’t have that hard time zeroing in on the right one. Some apps cost more than others but most will surely bring a positive impact on your store so don’t settle for less when you can actually enjoy more and your shop can actually earn more. Choose the right apps today and let the results impress you along the way. 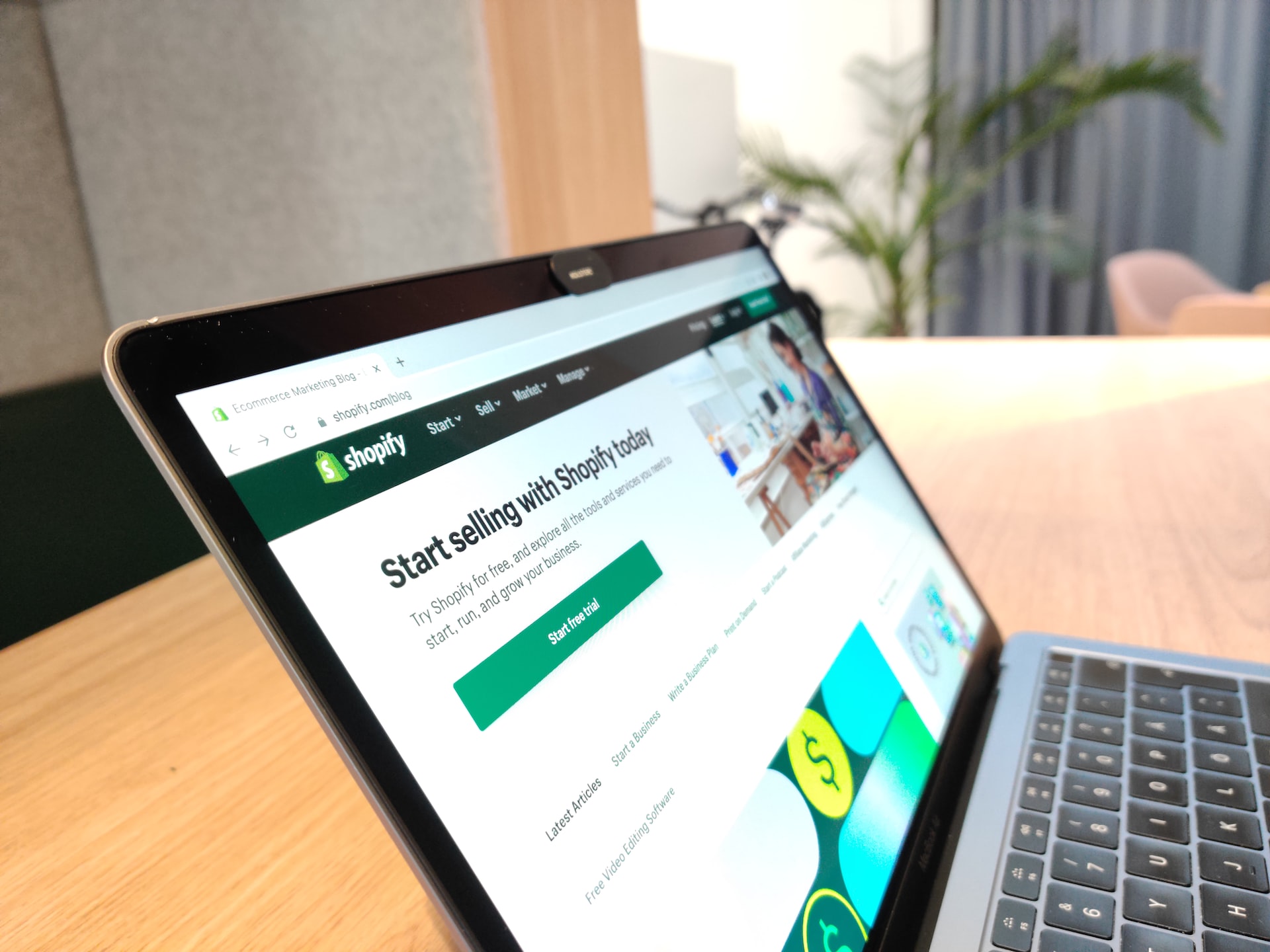 Fix Shopify Your file too large. You need to upload a file that is 20 MB or smaller 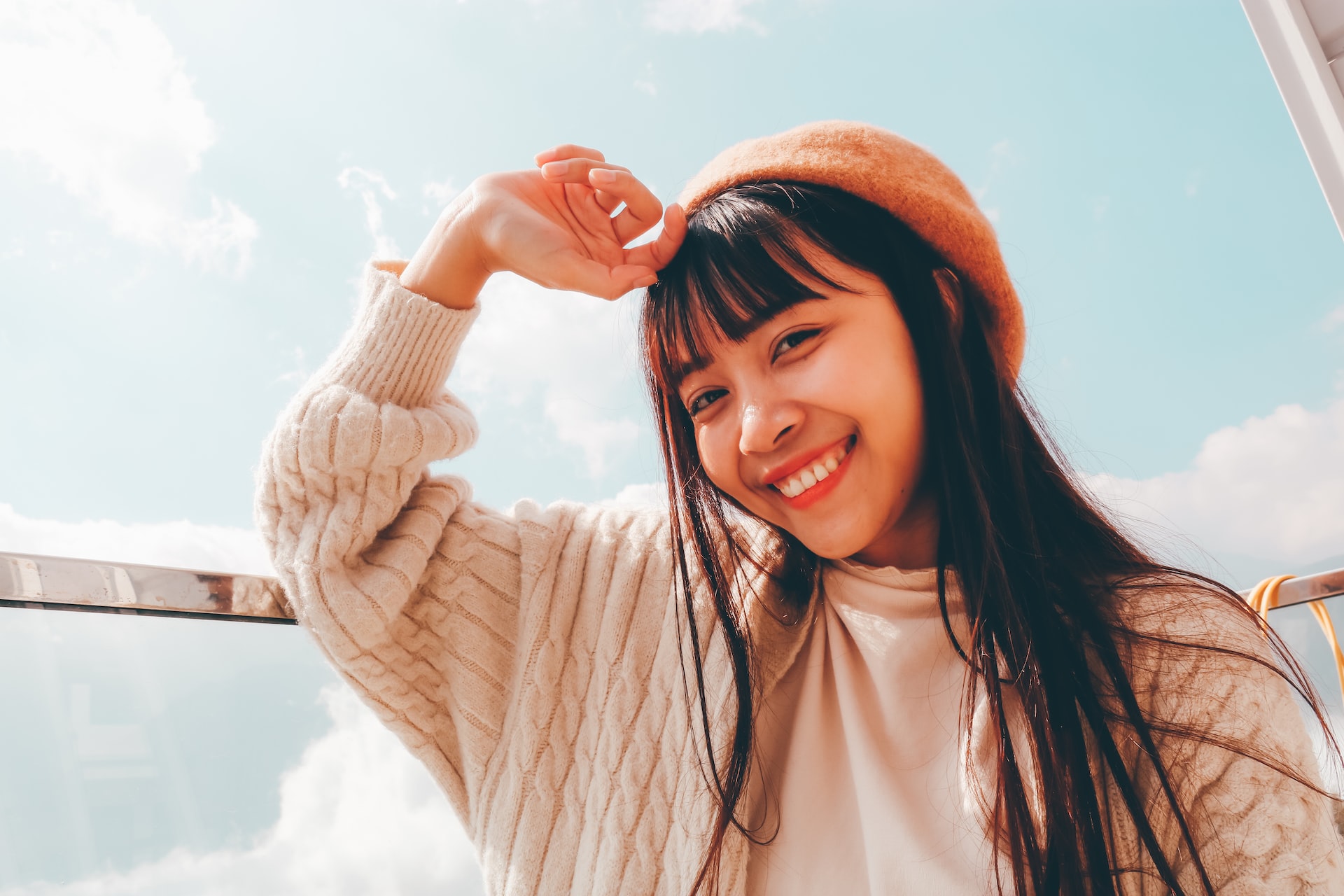 Where To Find Influencers For Shopify Store 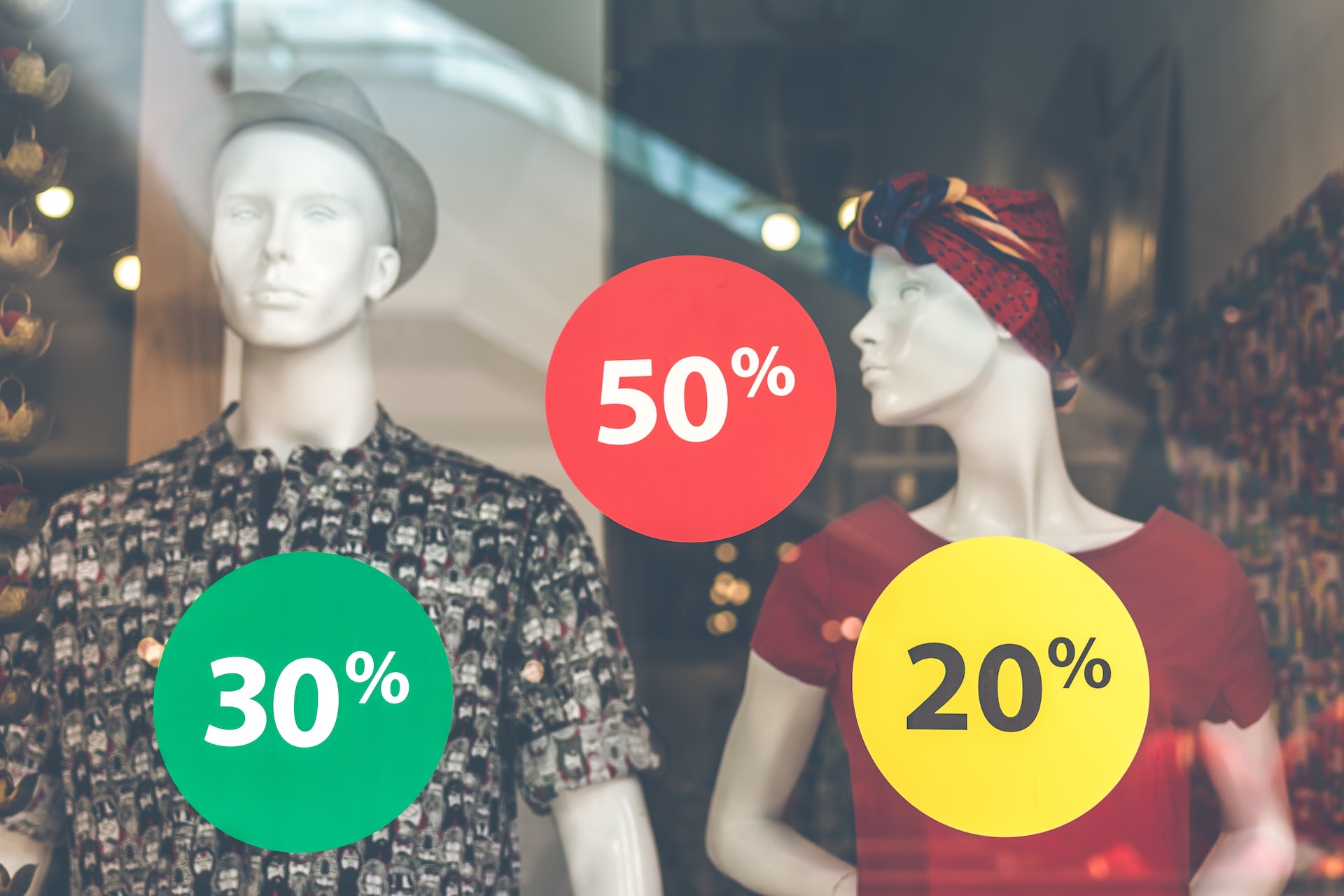 How To Issue Discount Codes To Brand Ambassadors Shopify